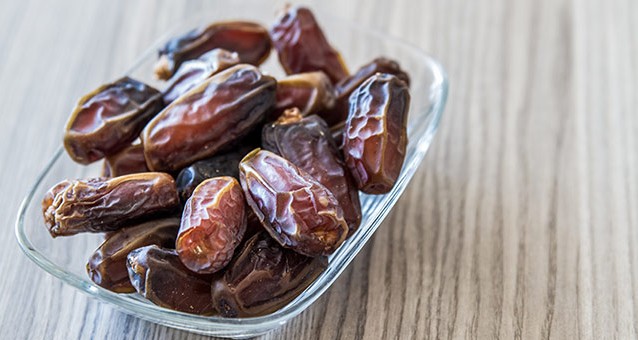 Posted on March 8, 2015 by Janice Friedman in Nutrition Facts

In these days of global markets,  slick ad campaigns, and a growing health-consciousness, there’s a lot of buzz about food. And why not? We are what we eat after all. But when it comes to trends, smoke doesn’t always mean fire. And all that hype can add up to a pretty serious grocery bill.

So what is the truth behind some of the most popular foods? Well, with an open mind, let’s look at the top 7 most overrated raw foods.

Order a salad anywhere on planet Earth and it seems like it will be composed primarily of this very pretty, very bright, very pleasant looking variety of lettuce we call, for some reason, Iceberg. Crunchy, green, and mild, Iceberg lettuce has become the most well-known and popular lettuce around. 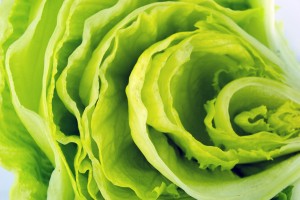 But it’s mild for a reason. Iceberg lettuce is almost entirely water. I mean, yeah, all lettuce is mostly water, but Iceberg is like practically entirely water (maybe that’s why they call it ‘Iceberg?). And like water, it contains virtually no nutritional value at all.

This is not the case for all lettuces. Romaine lettuce, for comparison, contains more fiber, riboflavin, B6, and folate and WAY more vitamins A and K than its more popular sibling. Romaine also has nearly double the mineral content and twice the Omega 3 and 6.

Conclusion: There’s nothing particularly bad about iceberg. But there’s not a whole lot great about it either. As a food that is. Maybe we can reclassify it as a drink? 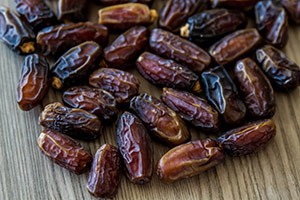 Don’t get me wrong here, dates are amazing! It’s great base for desserts and packed with energy. The date issue develops when new raw foodies turn to dates as their fall back filler food.

Being a dried fruit, each date slowly dehydrates you but the main issue has to do with it’s high sugar concentration. What most people don’t realize is that the sugar in dates is so concentrated that it’s considered a high-glycemic food which will effect your blood sugar level. With around 40 grams of carbohydrates per 1/4-cup serving, it receives a GL score of 42 and anything above 20 is considered high. This means that date overconsumption can increase your chances of type-2 diabetes, heart disease and obesity.

Conclusion: Dates are great! Enjoy them in a dessert, as energy for your next exercise or once in a while because the are delicious but try to avoid eating them as your main course. 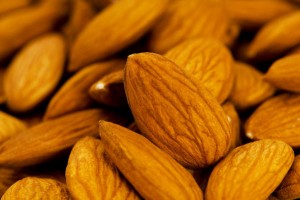 Peanuts may still be the most popular nut, but almonds are making gains. Which is ironic really, since neither almonds nor peanuts are true nuts, in the botanical sense. A little known fact about almonds is that they are in fact the seeds of a member of the Prunus genus, which also includes cherries, apricots and peaches.

With more and more people choosing to avoid dairy, almond milk has become particularly popular. You also find them in all sorts of tasty cookies. Which isn’t really a bad thing.

Almonds have lots of useful nutrients, like riboflavin, calcium and fiber. And they have a ton of vitamin E.

The only real downside with almonds is their popularity. The demand almonds is spurring a boom in almond farming in California, which is the leading producer globally. This is posing a bit of a problem, since almonds are a super thirsty crop, needing about 1 gallon of water for a single almond.

Conclusion: Although almonds health benefits are not overrated per se. We still wanted to note them because California hasn’t got a lot of water to spare, so maybe consider spreading the love around and mix it up. Not all nuts have the same nutritional profile, so the more diversity you get, the better for your health. 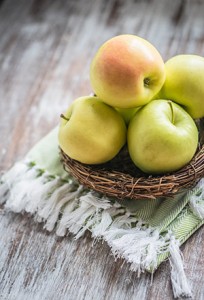 The sad truth is, the term, “An apple a day keeps the doctor” is becoming a distant memory with our fading ability to get access to the nutritionally packed ancestor apples.

Like many fruits and vegetables, apples have been bred over and over to be bigger, better looking, sweeter and have longer shelf life.   Because of this, the nutritional value has plummeted and a big ball of sugar has risen.

A 2009 study looked at whether an apple a day would improve the health of overweight men with high triglycerides and cholesterol.  It did the exact opposite and actually increased their risk of heart disease by raising the levels of triglycerides and LDL cholesterol in their blood.  The study was done with the popular Golden delicious.

Conclusion: For the most part, store bought apples are overrated.  Wild apples from the source and unaltered is a different story.  If you do decide to go apple from the store and you want the most nutritious, go for Galas and Granny Smiths they still have some of their ancestral phytonutrients. 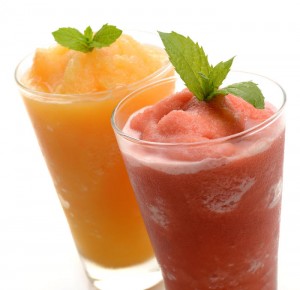 Smoothies seem to have been gaining in popularity in recent years. This is probably because they’re super delicious, refreshing, and full of healthful blended fruits. And because those fruits are blended, smoothies have the advantage over juice of maintaining all that nice fiber.

Of course, there’s all kinds of ways to make rocking, nutritious, smoothies. What separates these sort of smoothies from the one’s you can find at malls, coffee shops and smoothie huts throughout the land is they don’t contain all that added sugar and syrup.

A healthy fruit smoothie is already loaded with sugars. Why anyone would want to add artificial sweeteners to this is a bit of a mystery.

Conclusion: Smoothies are a nice sweet snack, and a great replacement for processed stuff. But they’re still full of natural sugar which can boost your blood sugar levels.  Try to mix in greens, cucumber and some veggies to bring down the sugar and increase the health.

Had anyone outside of the Andes even heard of quinoa ten years ago? Now you can find it everywhere from salads to quinoa chips.  And this stuff hasn’t exploded in popularity because it tastes amazing (it doesn’t). Quinoa’s celebrity status can be pinned pretty much entirely on it’s remarkable nutritive content.

A great strength of quinoa is that it fills the niche of a grain, without actually being a grain. Because they’re seeds, they can be sprouted and enjoyed raw. These little Andean pseudocereals pack all kinds of vitamins and minerals, including manganese, copper, magnesium, and phosphorous. 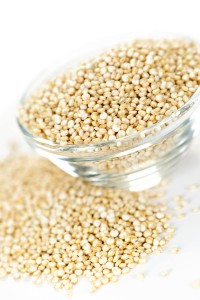 The main claim to fame for this superfood is that they contain a complete protein. That is, they contain all the essential amino acids.  Because of this fact, quinoa has become particularly popular amongst vegans and vegetarians.  But is it neccessary?

When it comes to vegan diets, protein really usually isn’t the biggest concern. People don’t really need as much protein as they think they do, and all amino acids are actually found in pretty much all plants.

Conclusion: As long as you have a varied diet, including complementary high-protein foods like rice and legumes, then protein shouldn’t be a problem. Speaking of rice, it turns out that wild rice actually has a higher protein-to-calorie ratio than quinoa.

8 Exotic Fruits You Should Try

[…] range of fruits available to us in this modern age. There’s nothing at all wrong with apples and oranges . But you only live once, so get out there, and try some of these freaky foreign […]